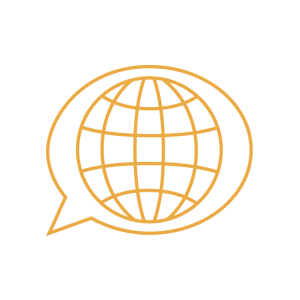 Based in London, English is the primary language used at Honeycomb. As the international business language, nearly all of Honeycomb’s correspondence and reports are produced in English.

However, Honeycomb’s business is international, and our cases often involve parties based throughout Europe, particularly in CIS, the Middle East, South America, and parts of Asia. As a result, the Honeycomb team has native level proficiency in a number of languages, including, French, German, Russian, Ukrainian, Arabic, Hebrew.

As a result, we are able to manage the analysis of documents in any of these languages, engage in interviews and conversations carried on in different languages, and to comply with requests to produce reports in other or in multiple languages.

Back to Team & Resources